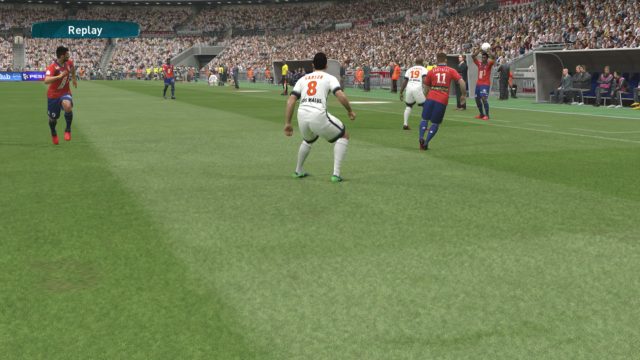 Abilities do not affect the effectivity of throw ins.

The throw in Skill card gives the player the ability far longer.

far throw in.
Aim towards a player who is farer away and press the pass button for a long duration.

Off the ball- techniques
Select a player with L1/LB and the right stick.

If you press X(PS4)/A(XBOX) you will throw the ball to the feet of the player.

If you press CIRCLE(PS4)/B(XBOX) the ball will be trown high to the head of the selected player.

If you press TRIANGLE(PS4/Y(XBOX) the ball will be thrown into the run of the players.

The last two techniques are only available in the off the ball mode and even PES-Veterans do not know them..